The Role of the Trustee

In Vermont, people who are interested in either restructuring the repayments of loans and other obligations, as well as those who want to discharge their debts, often consider bankruptcy procedures. Two of the most common types of bankruptcy we see are Chapter 7 and Chapter 13.

These meetings are not judicial hearings. In fact, the judge overseeing your bankruptcy case is not able to attend the meeting. Instead, these meetings are conducted in conference rooms at local federal buildings and conducted by the trustee.

341 meetings are designed to provide trustees and creditors the opportunity to discuss information surrounding the debts and assets of a debtor. Creditors have the opportunity to question the debtor regarding what assets and liabilities they have, as well as, other matters related to their legal right to discharge their debts. These meetings generally last between five and ten minutes and they are typically audio-recorded.

When debtors file Chapter 7 bankruptcies, a trustee is appointed by the court to examine their assets. These people will review the types of property, debts, and other belongings that debtors have to determine if they are exempt from the proceedings.

Prior to meeting the trustee, we provide the trustee with various financial documents required under the local rules.  The trustee reviews these documents, your bankruptcy filings and will meet with you and your counsel.  At the meeting, the trustee administers the oath to debtors, verifies their identities by I.D. and verifies the debtors’ social security numbers.   The trustee then asks about twenty routine questions and the meeting is often concluded within five minutes.  The trustee can keep the meeting “open” and recall debtors to testify another day of there are outstanding questions or information to be verified.

In cases where all of a debtor’s assets are exempt, the case is referred to as a no-asset case.   In no-asset cases your case is typically closed within 75 days of the first meeting of creditors.  When debtors have nonexempt assets, their cases are referred to as “asset cases”.   The Trustee will determine if it is worthwhile to liquidate the assets and if he or she does so, the case will be held open to administer the asset.  The trustee will have to report to the court what assets he or she collected and how the money will be disbursed.  Even though your case remains open for the administration of an asset, the discharge will still issue in a timely manner.

Help with Your Bankruptcy

If you are considering a bankruptcy to help create some financial stability in your life, it is crucial that you contact a skilled and knowledgeable legal team to discuss options available for you. Contact Kohn Rath Danon . & Scharf, LLP today at (802) 482-2905 to schedule a case evaluation at your earliest convenience.

(Back to Bankruptcy Law Page)

Kohn Rath Law is a  Vermont law firm located in the Town of Hinesburg, providing a broad and comprehensive array of legal services to our clients.  Our attorneys have experience in many practice areas of the law. (Click on the name of a team member for additional information) 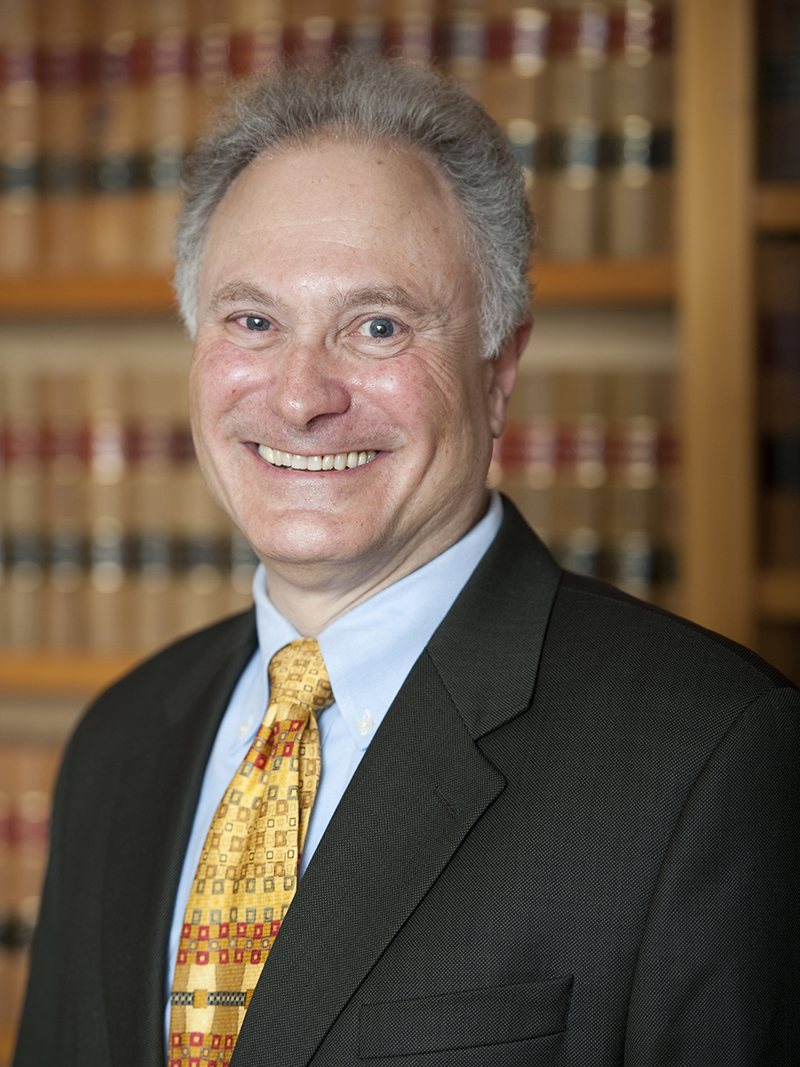 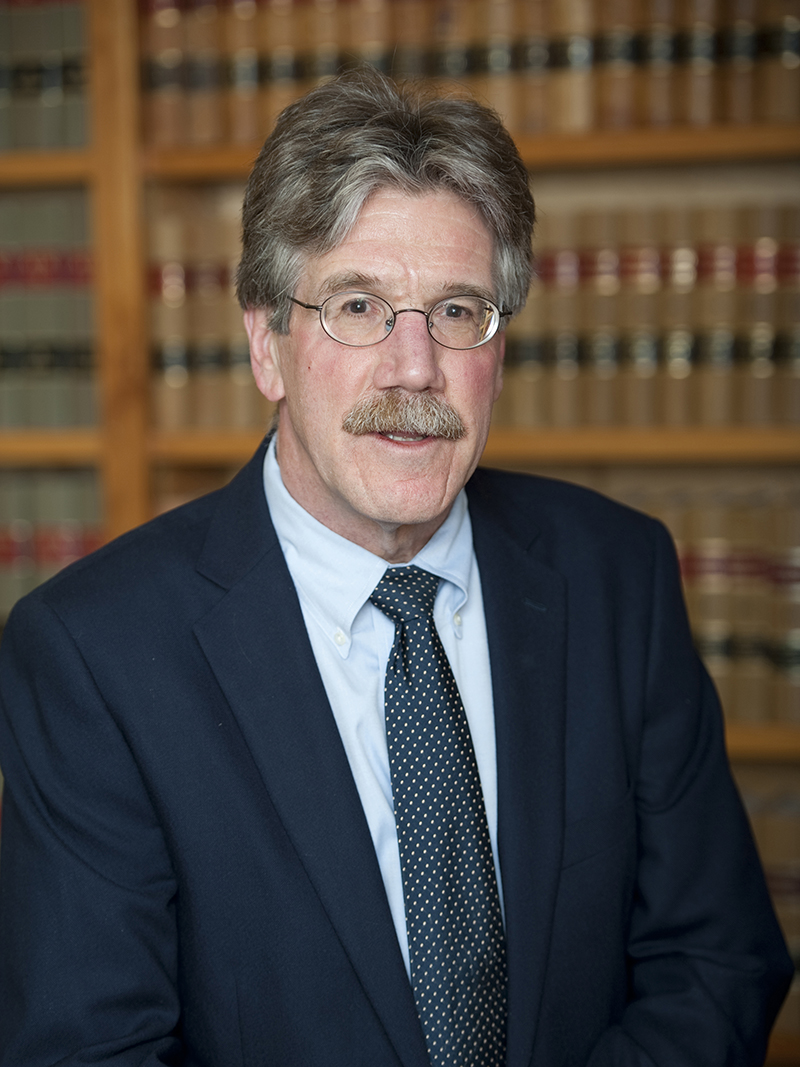 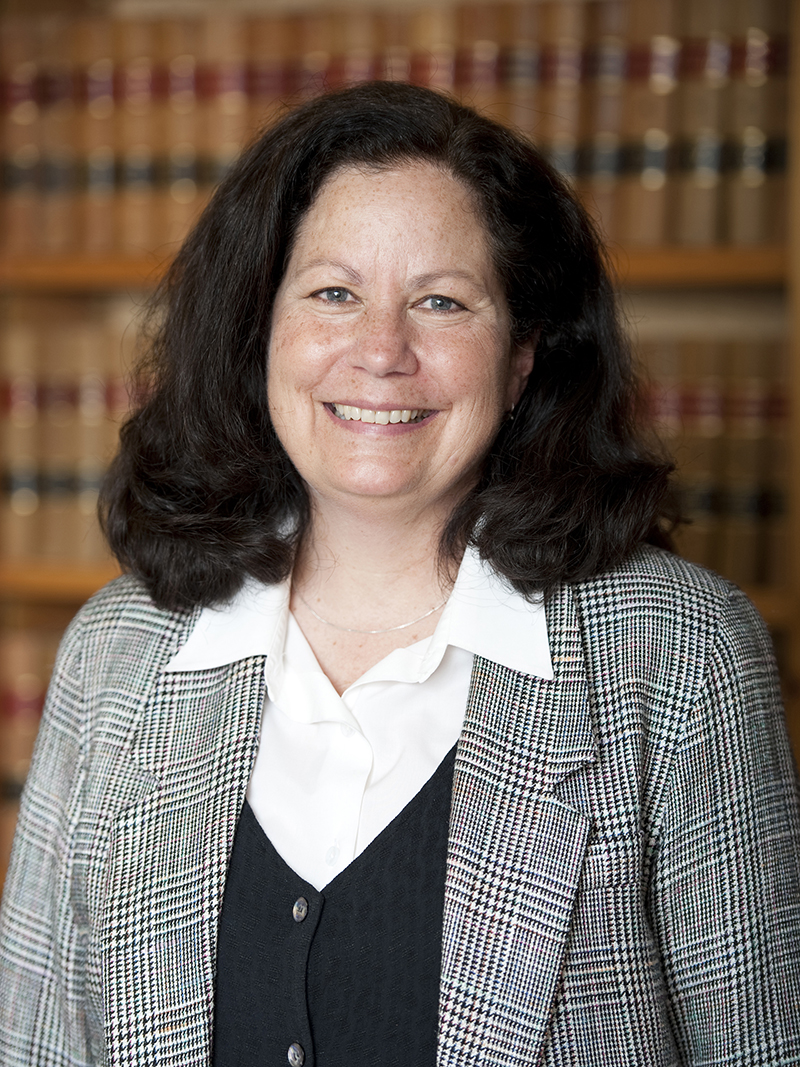 Partner - Former President of the Vermont Association for Justice (the Vermont Trial Lawyers Association) Note: Beth is currently on a medical leave of absence.

Contact Us Now
About Us
Kohn Rath Law is a  Vermont law firm located in the Town of Hinesburg, providing a comprehensive array of legal services to our clients.  Our attorneys have extensive experience, and provide prompt, personal attention to all our clients.
Office Hours